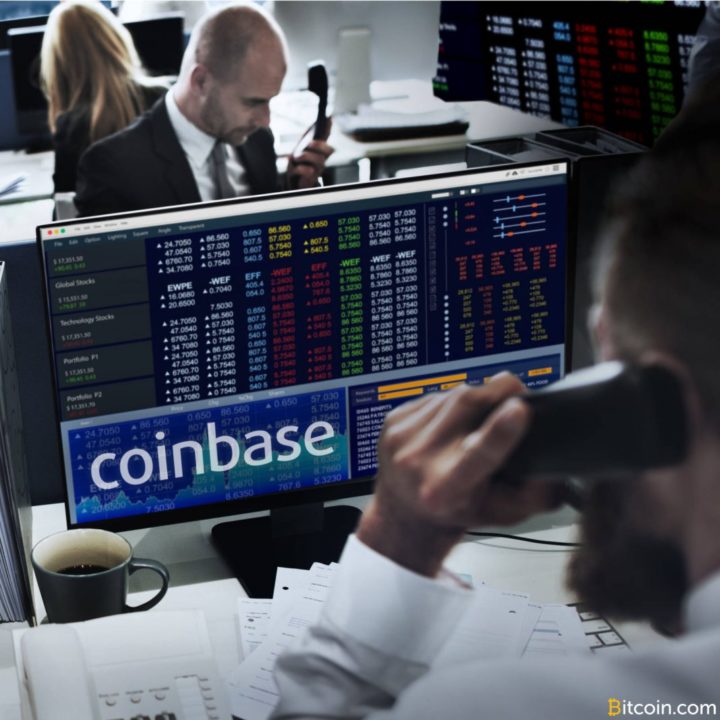 The current crypto bear market is dragging on, with billions in cryptocurrency wealth wiped out in 2018. The trading volume of six year-old Coinbase has hit a yearly low. Despite the crypto winter, the company is continuing to raise funds and has reached an impressive valuation of $8 billion. But is this figure justified and will Coinbase meet the $1.3 billion in revenue it’s projected for 2018?

Six-Year-Old Startup in an Uncertain Industry

Coinbase is expected to have generated just $600 million in revenue by the end of Q3 2018. With the current bear market and upcoming Q4 financials approaching, is this target really possible?

The first question to consider is how Coinbase makes its money. Revenue is generated through fees, commissions on trades and returns from its own cryptocurrency holdings. Compared to 2017, trading in 2018 has continued to decline. The California-based exchange has increased staff and other outgoings by adding products for larger institutional clients.  The latest major new hires include Chris Dodds, who has joined Coinbase’s board of directors and also serves on the board of Charles Schwab, and Jonathan Kellner who joined as a managing director of its institutional group. Will these new hires pay off?

There are reports that Coinbase is in talks with Tiger Global Investment with a view to obtaining an investment of up to $500 million, reported by Recode. Coinbase has also denied rumors that it will launch an IPO any time soon. This week, Coinbase announced that its customers in the U.S. can now make withdrawals via Paypal. This move will allow customers to convert their cryptocurrency holdings to cash without incurring any withdrawal fee.

Coinbase CEO Brian Armstrong frequently blogs about expansion plans and updates the cryptocurrency community on major accomplishments. He recently wrote: “Our business is cyclical, and it’s crucial that we continue pushing hard to ship new features, fix what’s not working, and make the customer experience better, whether the crypto market is on fire or in a slower part of the cycle. We did that well this quarter, and in Q4, we’ll need to double down — and stay humble, scrappy, and focused — to do even more.”

Is Coinbase being too ambitious with its 2018 revenue target? Let us know in the comments section below.