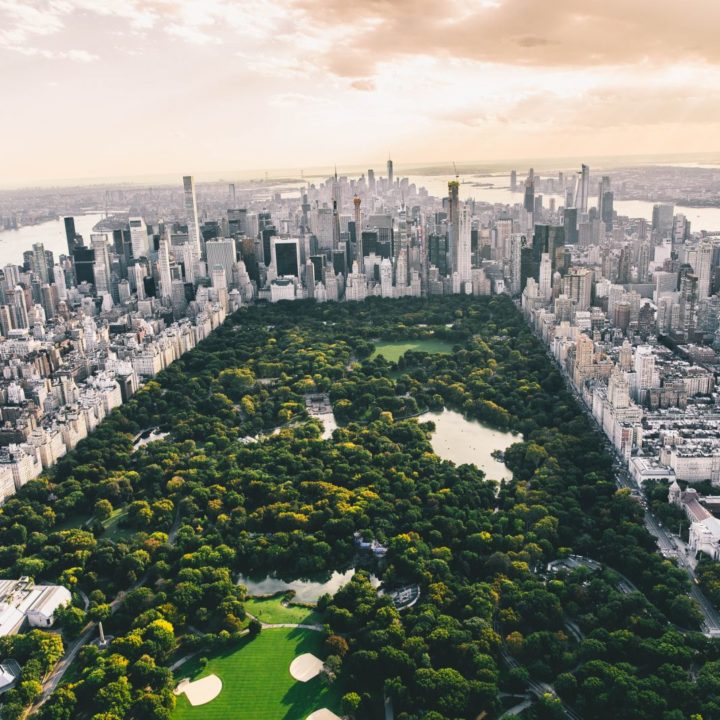 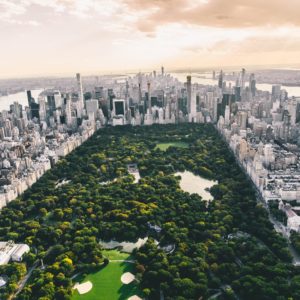 In Thursday’s edition of The Daily, we cover a new task force established by the state of New York to explore the cryptocurrency market and its regulation, a move by Galaxy Digital’s Mike Novogratz to buy more of the business, and an interesting way to mark the anniversary of Bitcoin’s genesis block.

Also Read: Bakkt Completes First Round of Funding With $182.5 Million New York State Assemblyman Clyde Vanel, the Chair of Subcommittee on Internet and New Technologies at the legislator, has publicly announced the creation of a cryptocurrency task force. The reports produced by the task force will likely be used to update the state’s regulation of the industry, as the announcement notes that “It has been nearly four years since the implementation of the Bitlicense. In the cryptocurrency space and technology in general, a few months is equivalent to years.”

According to the announcement, the members of the task force, appointed by Governor Andrew Cuomo, the Senate, and Assembly, are to study how to regulate, define and use cryptocurrency and submit their reports by Dec. 15, 2020. They will include different stakeholders such as technologists, consumers, institutional and small investors, large and small blockchain enterprises, and academics.

“New York leads the country in finance. We will also lead in proper fintech regulation,” Assemblyman Vanel added. “The task force of experts will help us strike the balance between having a robust blockchain industry and cryptocurrency economic environment while at the same time protecting New York investors and consumers.” Michael Novogratz, Founder and CEO of Galaxy Digital Holdings Ltd. (TSXV GLXY; Frankfurt: 7LX) reported on Wednesday that he acquired 7,500,768 more shares of the company for approximately $7.4M Canadian dollars (U.S.$5.4M) during December 2018. This amount represents about 2.7 percent of the company’s shares, bringing Novogratz’s estimated stake in the company from an already high 76.6 percent to approximately 79.3 percent.

The former hedge fund manager created his cryptocurrency merchant bank in the hope it would eventually become the “Goldman Sachs of crypto.” The crypto bear market of 2018 has been hard on the company’s stock, but Novogratz claimed in November he still believes that institutional demand for cryptocurrencies will drive the start of a new bull trend in 2019. By buying more company stocks, Novogratz is signaling that he is willing to put his money where his mouth is.

Bitcoin Magazine to Return to Print in 2019 Bitcoin Magazine, one of the first print publications specializing in cryptocurrencies, was created by Vitalik Buterin and Mihai Alisie in May 2012. In 2015 it was acquired by a company from Nashville, Tennessee which moved the magazine entirely online. Now, to mark the anniversary of Bitcoin’s genesis block, the company has announced that the first print edition of Bitcoin Magazine in seven years will come off the presses in the summer of 2019.

“Back in 2012, Vitalik and Mihai were handing out Bitcoin Magazine from their backpacks to anyone with even a fleeting interest in some mysterious, magic internet money,” the team remarked. “Today, with 10 years of history behind it, Bitcoin is almost a household name, and more and more people are curious about this ‘digital gold’ that they’ve been hearing about. Our intention is to distribute tens of thousands of copies, free of charge, at hundreds of locations and events around the world.”

What do you think about today’s news tidbits? Share your thoughts in the comments section below.