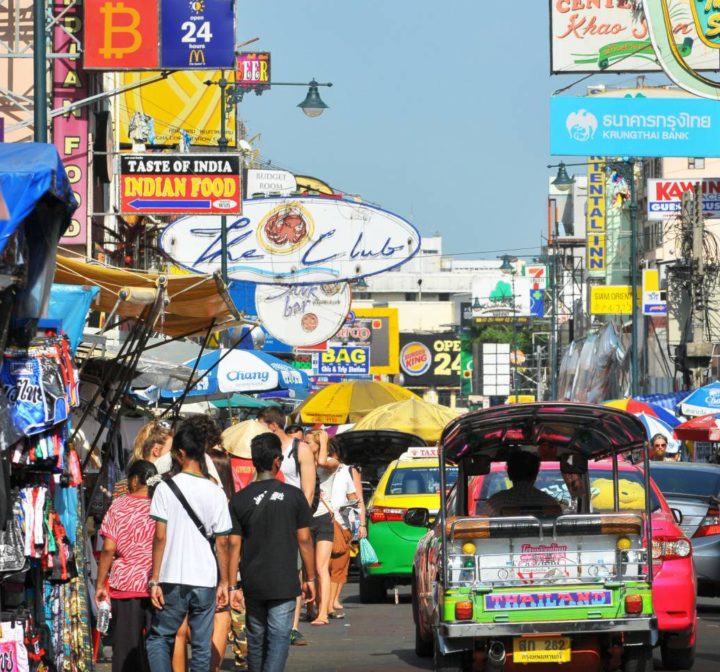 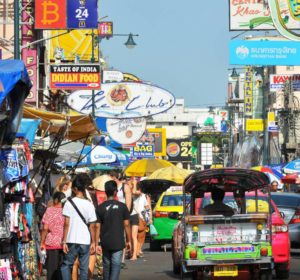 Thailand’s Securities and Exchange Commission (SEC) has reportedly clarified how existing laws can apply to crypto securities. In addition, Thai companies planning to issue securities tokens abroad would be guilty of wrongdoing under the Digital Asset Act for avoiding regulated fundraising channels. On Thursday, the Bangkok Post reported that Tipsuda Thavaramara, deputy secretary of the Thai SEC, revealed that “the regulator will have to consider how to deal with STOs [securities token offerings] for issues such as share ownership, voting rights, and dividends.”

Thailand enacted cryptocurrency regulation in May. The country’s Digital Asset Act regulates cryptocurrencies and initial coin offerings (ICOs) and installs the Thai SEC as the main regulator of the crypto industry. However, STOs are not included within the scope of any current laws.

If STOs have conditions similar to other fund-raising securities, they could undergo processes similar to those for IPOs, thus coming under the SEC Act … STO trading could fall under the Digital Asset Act if fund-raising is carried out in the same manner as for ICOs.

Thavaramara clarified, “At the moment, we have not decided whether STOs fall under the SEC Act or the Digital Asset Act,” adding that “it depends on the STO’s conditions and the details in its white paper.” She emphasized, “The SEC will have to consider carefully how to respond to each STO.”

Thai Company Plans STO Launch in the US

Thai cryptocurrency exchange operator Satang Corp. has announced a plan to launch its own STO in the U.S., the Bangkok Post also reported.

Satang Corp. operates a crypto exchange in Thailand called Satang Pro, formerly Tdax. The exchange has been granted temporary approval to operate in Thailand while its full application is being reviewed by the Thai SEC.

The company “recently said it would issue an STO in the first quarter of next year but file for fund-raising with the US’s SEC and list on the T-zero exchange in the US,” the news outlet wrote on Thursday.

Overstock.com’s August filing with the U.S. SEC states that its Tzero platform aims to provide “current market participants the opportunity to access crypto-securities without having to incur switching costs.” The filing further describes, “Tzero represents a regulated bridge between the traditional securities markets and the fast-emerging world of crypto-securities.”

An STO affiliated with Thai investors launching in an international market at this point would be guilty of wrongdoing under the Digital Asset Act. A company making such an STO launch would be trying to avoid regulated fund-raising channels, such as sales of ordinary shares or sales of digital assets via IPO portals.