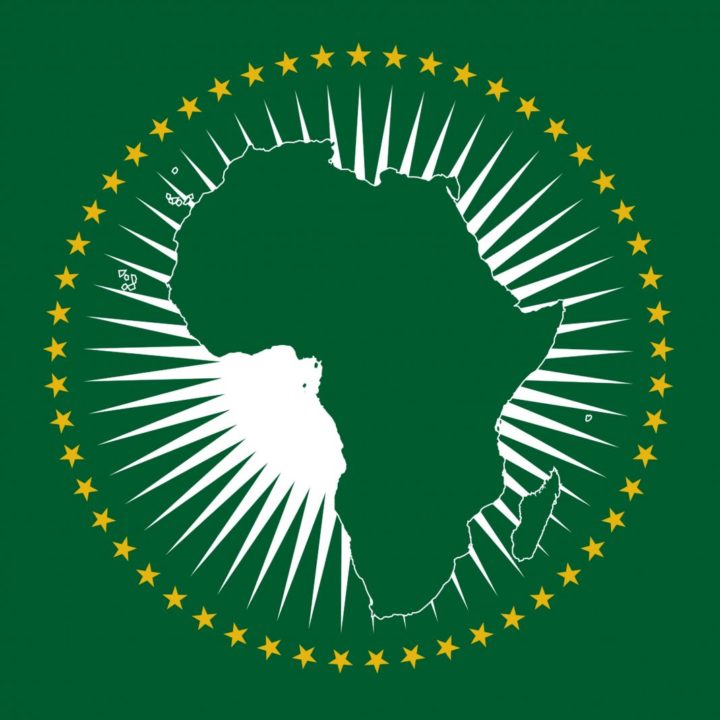 Kubitx, a pan-African digital asset exchange, went live on Dec. 20 after completing its beta test. The Malta-registered trading platform has also released what it calls a “hybrid over-the-counter (OTC) wallet” allowing users to buy and sell cryptocurrencies including BTC and BCH as well as to pay bills.

Eric Annan, chief executive officer of Kubitx, has said 22 digital assets will initially be listed on the exchange across four markets: BTC, ETH, USDT and KBX, an in-house digital coin. Some of the tokens that will be available for trade at launch include ripple, dash, zcash, and doge. Users intending to make withdrawals of $10,000 or more will be expected to complete full know-your-customer requirements, said Annan. So far, 100 people have signed up. Starting with Nigeria, Africa’s biggest bitcoin market, traders will be able to exchange their cryptocurrencies for the naira, the local fiat unit, and withdraw directly into their bank accounts. The service is to be rolled out to other countries on the continent in future.

“The registration on the exchange is designed to be very easy and user-friendly as we have made the exchange simple for everyday people,” Annan explained in an online statement. He claimed that Kubitx has achieved speeds of “10m+ transactions per second and implemented several tools using machine learning such as anti-market manipulation and trade surveillance to ensure that the exchange is regulatory compliant.”

Founded in 2017, Kubitx describes itself as a “hybrid digital asset exchange” that leverages distributed ledger technology to facilitate payments throughout Africa and abroad. It also offers trade financing while handling remittances and over-the-counter trades. In addition, the exchange is registered as a legal entity in Nigeria and Zimbabwe.

In October, Kubitx announced the beta launch of its cryptocurrency exchange. About 150 users tried out the exchange’s trading, deposit and withdrawal interface, among other features, using a demo token. Annan told news.Bitcoin.com that the beta test went well, adding that “bugs (were) detected and corrected.” Meanwhile, the pan-African exchange has released what it calls a “hybrid OTC wallet.” It says the wallet is being “launched for starters as a mobile application on Android.” With it, investors will be able to trade, send and receive virtual currencies. They can also pay bills in crypto or using acceptable debit or credit cards. Cross-border payments and remittances for specific offshore payments like school fees and selected merchants are supported also.

“This step [OTC wallet] is intended to facilitate financial inclusion in Africa using blockchain technology,” explained Kubitx, which has recently reached an agreement with Interswitch International, a major payment switching company for 99 percent of Nigerian banks, with an additional presence in Kenya and Uganda. It will operate its fiat-to-crypto payments and remittance business in those markets.

The exchange also hopes to open new trading platforms in Zimbabwe, Angola, Ghana, South Africa and elsewhere after it completes its planned $12.5 million initial coin offering. Annan said “we will continue to list other assets incrementally as we progress in operation, monitor and have good and satisfactory feedback on the exchange.”

What do you think about the development of the cryptocurrency industry in Africa? Let us know in the comments section below.