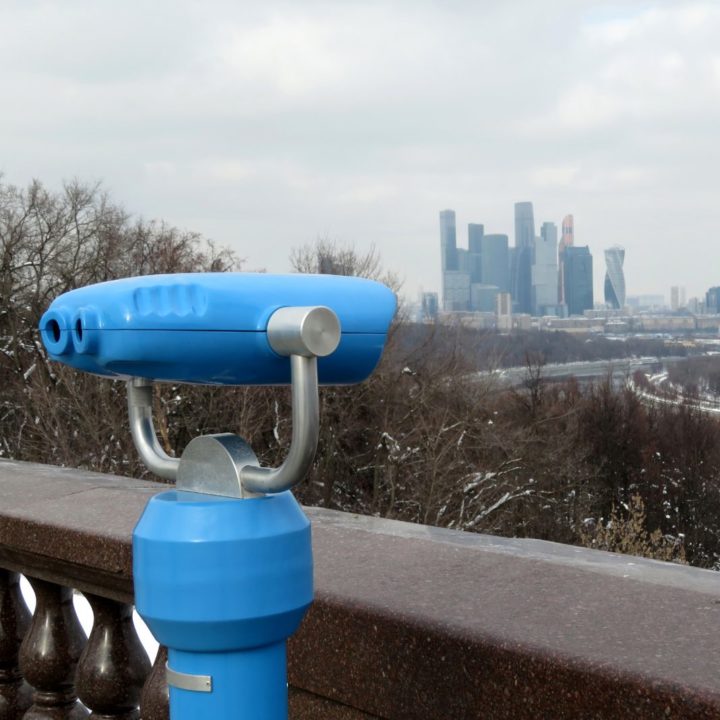 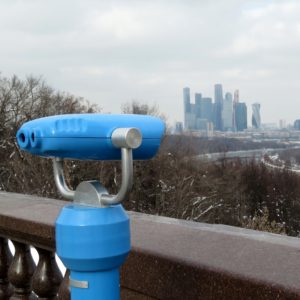 Sanctions imposed by governments as part of geopolitical struggles do not always filter through to under-regulated industries. Ambitious businesses covet every opportunity for expansion and diversification. That seems to be the reason why a growing number of crypto exchanges are turning their attention to Russia and its diaspora, despite the disapprobation this risks drawing from U.S. officials.

Ever since the annexation of Crimea, Russia’s reemergence as an aspiring military, political and economic power on the world scene has been met with an ever-expanding list of western sanctions, the most wide-ranging containment measures against Moscow since the Cold War. They’ve undoubtedly taken their toll on the Russian economy and dissuaded many foreign investors. However, that’s not necessarily the case with the crypto industry, which is looking to expand operations after a prolonged downturn. Major digital asset exchanges have been focusing on Russia and the greater Russian world, despite the sanctions. According to a recent report, interest toward cryptocurrencies there has remained relatively stable throughout the past year.

Binance, the largest exchange by daily trading volume, has not restricted access to its platform for Russian users, despite cutting off traders from a number of other countries under U.S. sanctions such as Iran and Belarus. What’s more, the Chinese crypto company hired a special representative for Russia, Gleb Kostarev, who recently told Forklog that the Russian Federation and the CIS countries are some of the largest and most important markets for Binance, with great potential for future growth. The platform’s website is already available in Russian and Russian-language support is offered to VIP clients.

Establishing a Russian office is in Binance’s plans but the company prefers to first see comprehensive regulations for the crypto industry in the country. But Huobi, which is the fourth largest crypto exchange, is evidently not worried by the lack of regulations. It has already set up shop in Russia and launched a dedicated platform, Huobi Russia. It maintains 24-hour Russian-language online support and call center. Huobi is also partnering with Russia’s state-owned development bank VEB to provide legal help to crypto companies and with the country’s oldest business school, the Plekhanov University of Economics, on an educational program. Another exchange that is planning a Russian expansion is Kucoin. Its website already has a Russian version too.

Among the other crypto trading platforms with Russian language support are Exmo, arguably the largest digital assets exchange in Eastern Europe, and the Hong Kong-based Bitmex.

U.K.-headquartered Exmo, which is also represented in both Moscow and Kiev, offers pairs of major cryptocurrencies with the Russian ruble, and supports a number of payment methods that are popular in this part of the world, including card deposits and withdrawals, bank transfers in local fiat currency, Qiwi, Yandex Money, Webmoney and other payment processors.

Peer-to-peer crypto trading platforms are also taking care of Russian-speaking users. The popular exchange Localbitcoins has a Russian-language website devoted to traders from the Russian Federation, where most of the offers are priced in rubles and traders use popular Russian payment methods. Another P2P platform, Latvia-based Hodl Hodl, recently announced the launch of BTC and LTC trades in pairs with the Russian ruble. It also expanded its list of exchanges whose rates can be referenced in the offers, adding Binance and Exmo.

Do you expect the Russian crypto market to continue to grow despite foreign sections and the lack of regulations? Share your thoughts on the subject in the comments section below.