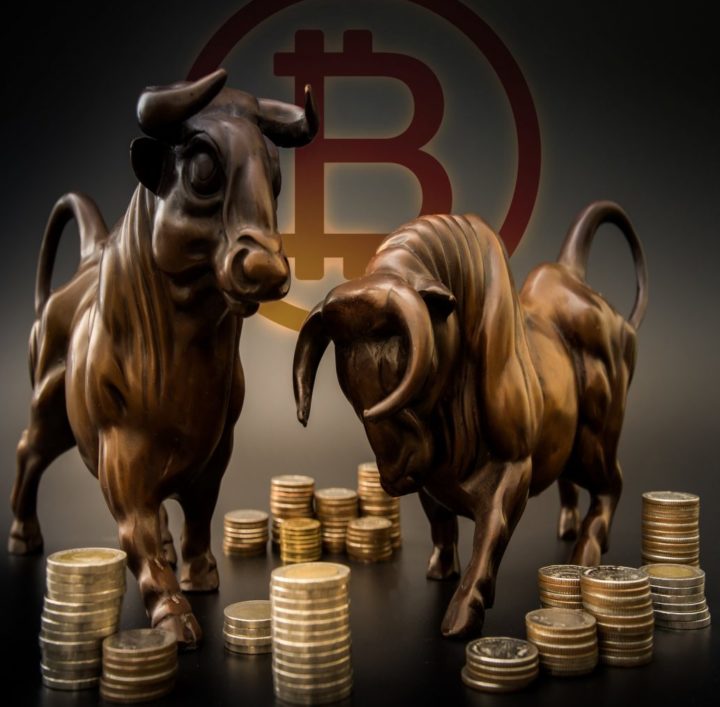 Bitcoin bull Thomas Lee continues to be confident in BTC, insisting that its current price is wrong and should actually be closer to the $15,000 mark. Along with a number of other bulls, Lee has made several overly hopeful predictions this year.

Thomas Lee, the head of research at Fundstrat Global Advisors, is a major BTC bull. Due to the number of active wallet addresses, usage per account, and other factors, Lee has said BTC should be worth around $14,800, rather than the $3,200 at the time of writing. The executive said: “Fair value is significantly higher than the current price of bitcoin.”

“In fact, working backwards, to solve for the current price of bitcoin, this implies crypto wallets should fall to 17 million from 50 million currently,” Bloomberg quoted him as saying.

Lee, who has been the most bullish of bulls this year, added that BCT’s price will continue to rise next year due to increasing user adoption and acceptance of it as an asset class. He also said that if bitcoin core wallets approach 7 percent of Visa’s 4.5 billion account holders, fair value will shoot up to $150,000.

It’s not the first time the financial expert has been bullish about bitcoin. Lee has said a number of times this year that BTC prices could hit up to $25,000. In November, the crypto bull said BTC would end the year at $15,000.

Bulls Will Be Bulls

Lee is not the only one who has made big claims during 2018. The year has been full of optimists who have predicted that BTC could surpass the dramatic heights it reached in December 2017. One bull who has tried to compete with Lee’s big predictions is Mike Novogratz.

The former Wall Street hedge fund manager who now heads cryptocurrency investment firm Galaxy Digital said in September he thought the cryptocurrency would pick up by 30 percent by the end of 2018 and that it was impossible for the coin not to reach over $10,000. This week the former Goldman Sachs partner – who has lost a fortune in crypto – has continued to maintain that he is undeterred by the recent drop. One of crypto’s loudest voices, antivirus pioneer John McAfee, has been another perma-bull. McAfee said earlier this year that BTC would surpass $15,000 in June. It’s fair to say he was way off the mark.

And then there are long-term bulls, such as tech billionaire Tim Draper. The venture capitalist has at times been outlandish but said in September that by 2022, the cryptocurrency would be worth over $250,000 per coin. Only time will tell whether Draper is right.

What do you think about the recent bullish price predictions? Let us know in the comments section below.